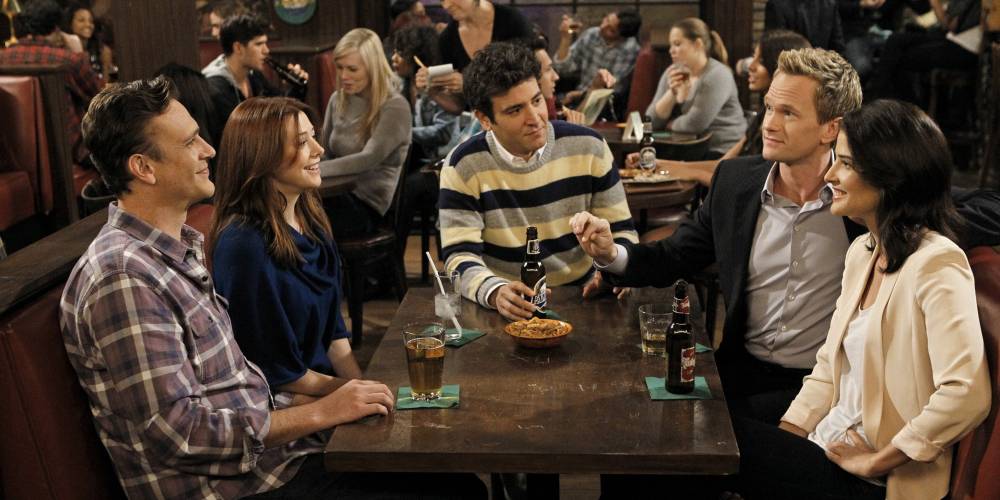 When you have a hot property that’s about to end, it can be hard to let go. Usually when this happens, studios will do whatever they can to continue the universe at any cost, regardless of quality. Sometimes this will work out, like Frasier. Sometimes it ends terribly, like Joey. The worst case scenario is Young Sheldon. When CBS’ popular television program How I Met Your Mother ended in 2014, they were hoping to capitalize on the success with a follow up titled How I Met Your Dad. They really threw their all into it, putting together an all-star indie lineup of Greta Gerwig (a remarkable choice), Nicholas D’Agosto, Anders Holm, and Meg Ryan as the narrator, and even got Carter Bays and Craig Thomas to oversee it while Gerwig wrote. However, they ran into a series of snags, not least of all the unpredictable indie cred and the passionately angry responses to that finale. However, not unlike Star Wars Episode VII, CBS is willing to try again, this time without the writers who botched their own masterpiece’s finale so horrendously. And I’m not sure they could pick a better showrunner than Alison Bennett. 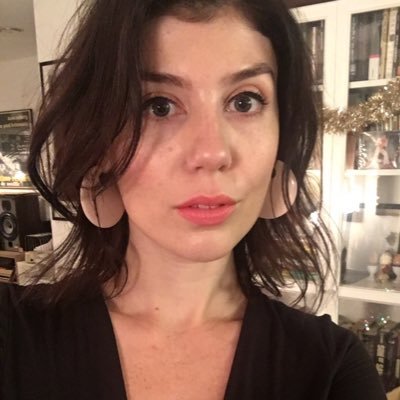 Bennett has been hired to write the script on spec for the studio, with the hopes it will be picked up next season. Bennett has cut her teeth in the industry writing for multiple popular cult series like Idiotsitter, The Awesomes, and Hey Girl, but her greatest accomplishments to date have been her wonderful episodes for the wonderful You’re the Worst (my pick for the best television show of last year). She’s responsible for the great episodes “Equally Dead Inside,” “Side Bitch,” “A Rapidly Mutating Virus,” “Talking to Me, Talking to Me,” and one of the greatest episodes of television last year, “Men Get Strong.” She’s witty, she’s smart, and she’s honest, and the news that she will be drawing on her own experiences for the script tell me that Bennett will be giving this show her all, and may be able to capture that magic of the first five seasons of HIMYM, when the show was among the best on TV. Oh, and it’s worth noting that this news comes on the heels of Bennett giving birth, making her just about the biggest badass in the business right now.

Now, it’s still early, as this show is still in the writing page. It hasn’t even been officially ordered to pilot yet. CBS has said they want to take their time wit it, in order to get it just right. However, I know Bennett’s talent, and I love How I Met Your Mother, so I can’t think of anything more exciting than the prospect of this series. I’ll have more news for you all as it comes, and until then, you should check out Bennett’s episodes on You’re the Worst. And maybe the first five seasons of HIMYM while you’re at it.

Tags: Alison Bennett, How I Met Your Father, You're the Worst