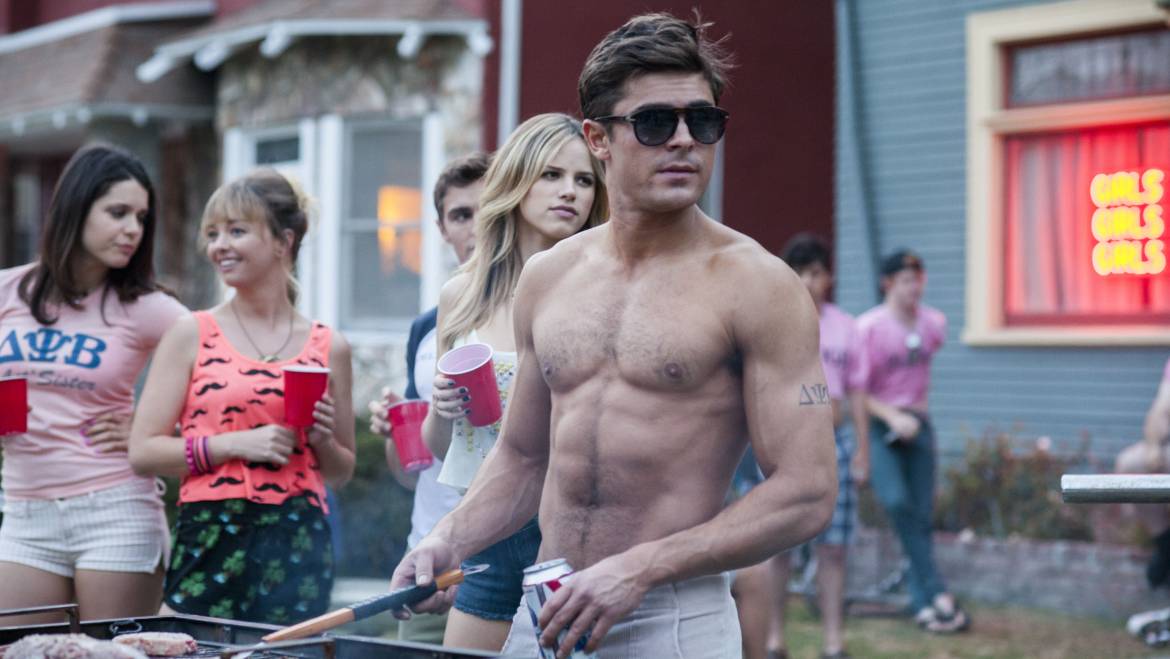 Hugh Jackman is our generation’s version of a Renaissance Man. Known best for his role as Wolverine in the X-Men series, Jackman’s true love has always been the theater, getting his start as Gaston in Beauty and the Beast, winning a Tony for The Boy From Oz, playing Curley in a beloved rendition of Oklahoma!, and being nominated for an Oscar for the film version of Les Misérables. Jackman clearly has a foot in each world-or, as Andy Samberg puts it:

It seems his musical side is rearing its head again, as Jackman is determined to get his dream project, an original musical based on the life of P.T. Barnum titled The Greatest Showman on Earth, is finally getting off the ground, and he’s going to get some help from Zac Efron and Michelle Williams have joined the cast.

Jackman has been working on this film since at least 2011, and he has watched it go through several writers and directors, including Bill Condon, Jenny Bicks, and Jonathan Tropper. The film is finally set in stone, being renamed The Greatest Showman, and featuring Michael Gracey in his directorial debut and Michael Arndt (Toy Story 3, Little Miss Sunshine) rewriting the script. 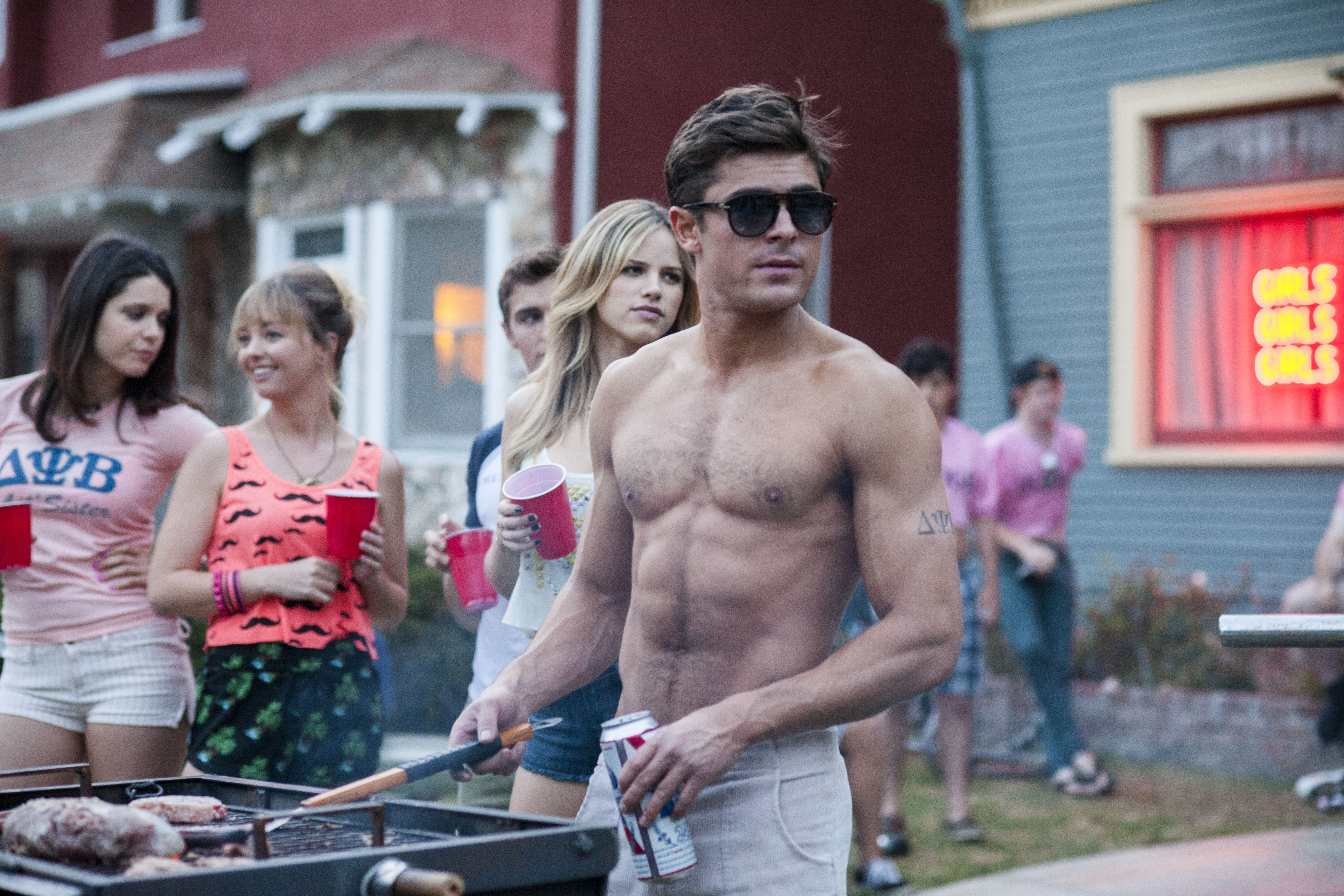 Efron is really starting to prove himself as an actor, coming a long way from dancing on a golf course in the High School Musical series, and I’ve written about Williams’ talent in my Best Supporting Actress post here. As for her singing ability, she played the role of Sally Bowles in the recent Broadway production of Cabaret to a mixed response. Her voice is fine, but if she is playing the role of Jenny Lind, the famous opera singer, she may have to do some practice before the cameras start rolling.

As for the film itself, it’s a little rough around the edges, but I expect it to be a big contender next year. Expect Jackman and Williams to be in play for Best Actor and Best Supporting Actress, and since I get excited every year for the next crazy nominee (the way we now have to say things like “Oscar-nominee Jonah Hill,” or “Oscar-nominee Bradley Cooper”), here’s hoping for the expression “Oscar-nominee Zac Efron.”

The film will open Christmas Day 2017. Until then, you can watch Hugh Jackman perform one of the songs from the movie during his Broadway show last year: