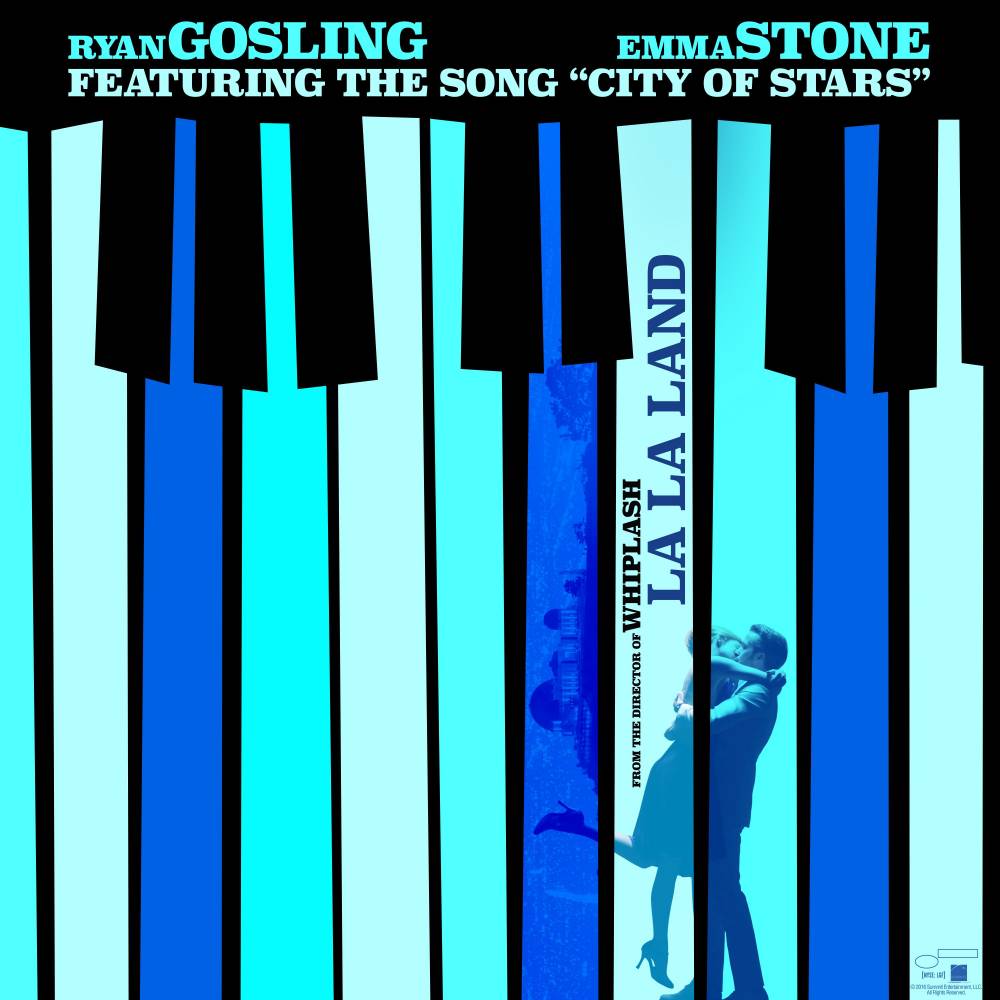 I’ve been on record since I began this site, and for several months before, that La La Land is my most anticipated film of the year. Damien Chazelle’s follow-up to his fantastic debut, Whiplash, is one of the most ambitious films I have seen in a while-a completely original musical, with a whole new song and score written by his former roommate and co-writer on Guy and Madeline in the Park, Justin Hurwitz, and starring Ryan Gosling and Emma Stone.

Well, now all of our excitement can grow exponentially, as Summitt has released the first trailer for the film. Featuring the song “City of Stars,” Ryan Gosling serenades the world, just as he was meant to, as the beautiful shots of the film accompany his soothing tones. Based on what we can see here, combined with strong early screenings and the fact that the film was moved from a July release date to a very Oscar-friendly December 16 release date, this could be a major Oscar contender this year.

I personally won’t be watching this trailer. At the encouragement of film critics Brad Brevet and Laremy Legel, I take one film a year and choose not to watch the trailer, so I see the movie completely unburdened by expectations or spoilers. The first time I tried this was 2011, which resulted in one of the purest cinematic experiences I’ve ever had, the delectable Drive. After that, I’ve tried it on and off, with varying effects. Some proved to be great, like Before Midnight. Others flopped hard, like the terrible Elysium. And some veered towards greatness with the occasional misstep, like Boyhood and The H8ful Eight. As this is my most anticipated film, I elected to use this as my fresh take. However, if you want to see for yourself how Chazelle has fared, you can watch it here, and if you wish to listen to “City of Stars,” you can listen to it over at Tidal.